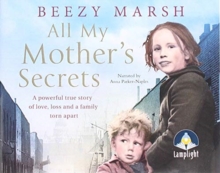 All My Mother's Secrets CD-Audio

Annie Austin s childhood ends at the age of twelve, when she joins her mother in one of the slum laundries of Acton, working long hours for little pay.

What spare time she has is spent looking after her younger brother George and her two stepsisters, under the glowering eye of her stepfather Bill.

In London between the wars, a girl like Annie has few choices in life but a powerful secret will change her destiny.

All Annie knows about her real father is that he died in the Great War, and as the years pass she is haunted by the pain of losing him.

Her downtrodden mother won t tell her more and Annie s attempts to uncover the truth threaten to destroy her family.

Distraught, she runs away to Covent Garden, but can she survive on her own and find the love which has eluded her so far? 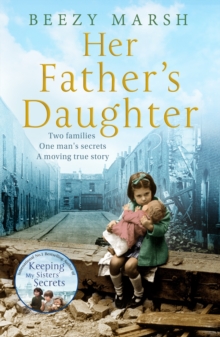 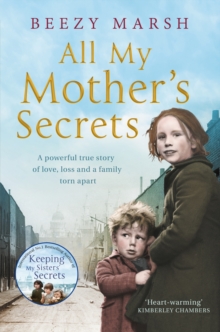 All My Mother's Secrets 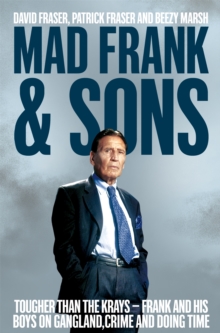 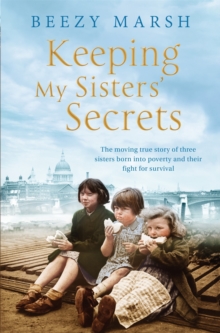