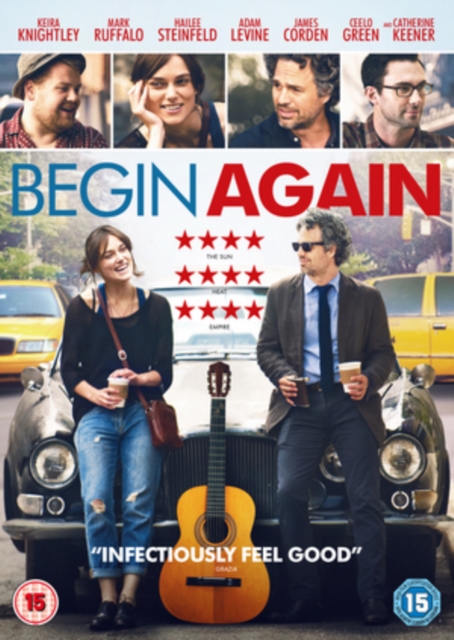 After being betrayed by her musician boyfriend Dave (Adam Levine), who has recently found fame, singer-songwriter Gretta (Knightley) finds herself lost and alone in Manhattan.

Performing at a local bar one evening, she meets fired record label executive Dan (Ruffalo), who is intrigued by her and believes he can make something of her raw talent.

Together they embark on a music project and help to bring meaning back into each other's lives. 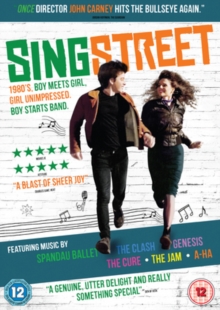 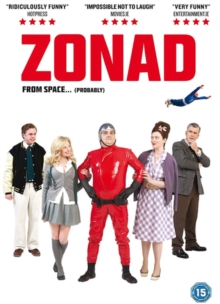 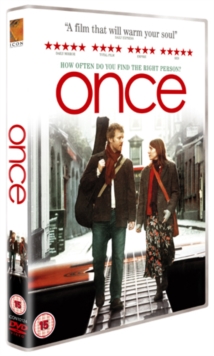 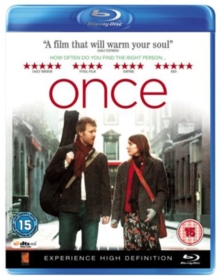