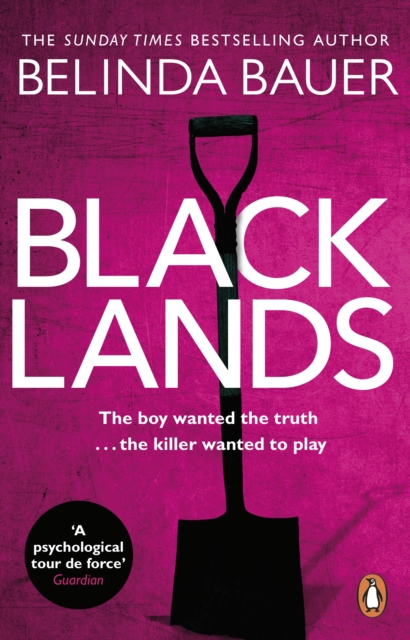 FROM THE SUNDAY TIMES BESTSELLING AUTHOR OF SNAP'Extraordinarily powerful and evocative . . . will leave you breathless.' Daily MirrorVOTED CRIME NOVEL OF THE YEAR when it was first released, and still the most gripping, powerful thriller debut you will read this year. ___Steven Lamb is 12 when he writes his first letter . . . to a serial killerEvery day after school, whilst his classmates swap football stickers, twelve-year-old Steven digs holes on Exmoor, hoping to find a body.

His uncle disappeared aged eleven and is assumed to have fallen victim to the notorious serial killer Arnold Avery - but his body has never been found. Steven's Nan does not believe her son is dead. She still waits for him to come home, standing bitter guard at the front window while her family fragments around her.

Steven is determined to heal the widening cracks between them before it's too late - even if that means presenting his grandmother with the bones of her murdered son. But when Steven realises this is an impossible task, he crafts a careful letter to Arnold Avery in prison. And there begins a dangerous cat-and-mouse game between a desperate child and a bored psychopath . . . Readers love Blacklands:'A dark, gripping story . . . full of tension' *****'A truly chilling and disturbing read' *****'An intelligent crime thriller that seeps with atmosphere' ******Belinda Bauer's pulse-pounding new thriller, EXIT, is out now*

Also by Belinda Bauer  |  View all 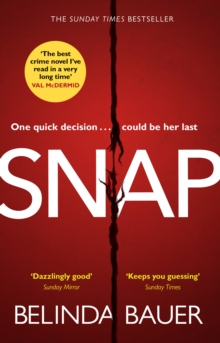 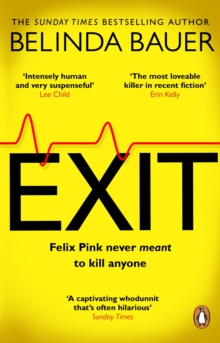 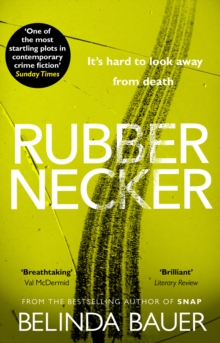 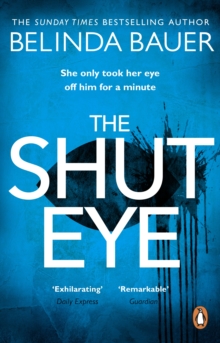