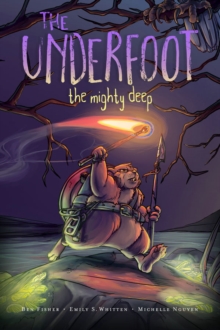 It has been untold years since theGiants-That-Were disappeared, leaving behind the animals forever changed bytheir strange science.

Now, granted the gifts of intelligence andself-awareness, the valiant Hamster Aquatic Mercenaries struggle to keep theirhorde alive in the dangerous new world. In The Underfoot: The MightyDeep, H.A.M. has been hired to save their badger allies from dangerousflooding, but first they'll need new recruits.

Only the best of the best canjoin the ranks of H.A.M., and the colony's most ambitious young hamster pupscompete for their chance at glory and prestige.

Those who succeed, however, soondiscover that life outside their burrow is not the grand adventure theyimagined, but instead find a world of deadly threats and conflicting storiesabout their species' origins. Combining heroic battles, darkmysteries, and heartfelt friendships, The Underfoot: The Mighty Deep isthe beginning of an epic sci-fi trilogy chronicling the animal kingdoms left torise and fall in the absence of the Giants-That-Were.

When the hamsters learnthe truth about their past, will they find the strength to overcome the forcesaligning against them, or will their tiny horde be wiped from theearth? 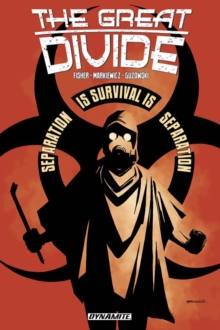 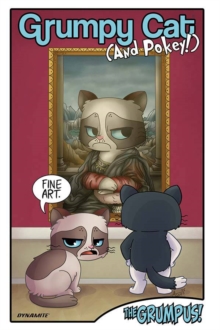 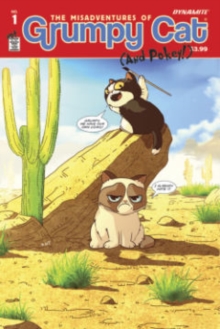 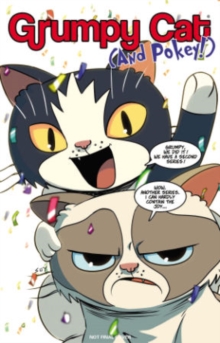