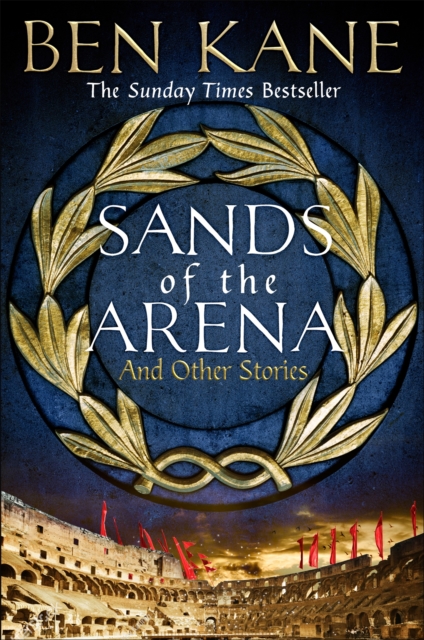 Sands of the Arena and Other Stories Hardback

From Sunday Times Bestselling author Ben Kane comes a collection of short stories:Sands of the ArenaCan a wet-behind-the-ears gladiator survive a bloody contest ordered by Emperor Caligula?The ShrineCenturion Tullus discovers that Fate will always hold him in her grip. The ArenaLegionary Piso's much anticipated payday plays out very differently than he expected. Eagles in the EastCaught up in a bloody rebellion, Centurion Tullus battles to keep his men alive. Eagles in the WildernessBored with retirement, Centurion Tullus takes service with an amber merchant, voyaging to unknown, dangerous lands far beyond the empire. Hannibal: Good OmensHistory's most famous general seeks the gods' approval before his war with Rome. The MarchRomulus and Tarquinius travel to the ends of the earth, searching for their lost friend Brennus. 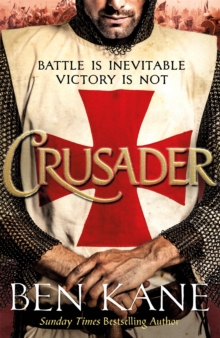 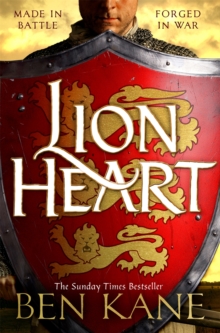 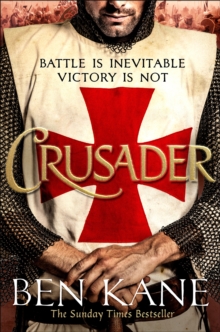 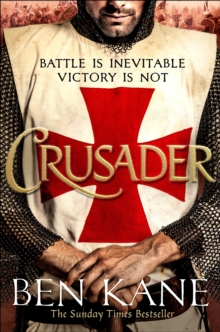