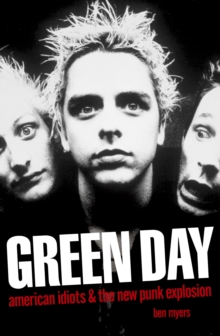 THE WORLD'S FIRST GREEN DAY BIOGRAPHY After fifteen years together and still only in their early thirties, Green Day are the biggest punk band in the world.

Self-confessed latch-key kids from small blue-collar Californian towns, Green Day's story is far from simple: bassist Dirnt was born addicted to heroin and left home at fifteen singer Billie-Joe was the youngest of six children whose father died when he was young; and drummer Tre Cool was rarely at home and gigging at the age of twelve.

Inspired by both the energy of British punk bands like the Sex Pistols and Buzzcocks and cult American bands such as Dead Kennedys and Husker Du Green Day formed in 1989 when all three members were still at school.

Against a backdrop of dodgy glam rock revivalists and mainstream rock-pop, the trio were quickly selling out every underground club that booked them.

Word spread fast. Two modest albums down the line, their 1994 major label debut Dookie, was a 10-million-selling worldwide hit album that seized the zeilgest while rock music was still reeling from the death of Nirvana's Kurt Cobain.

Punk was back on the agenda. Throughout the Nineties, Green Day asserted themselves as godfathers to a new breed of bands such as Sum 41 and Blink-182.

In 2004 Green Day reached a career pinnacle with the concept album American idiot, a sophisticated commentary on modern life.

The No. 1 success of the album, extended Green Day's fanbase even further - from pre-teen kids to previously sceptical critics - making them one of the world's biggest rock bands. 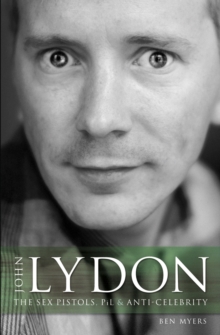 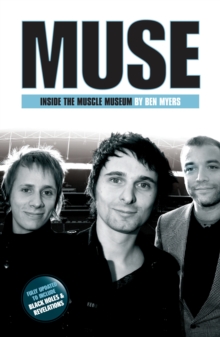 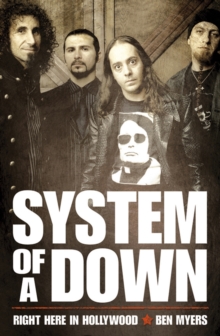 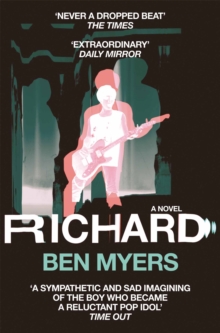