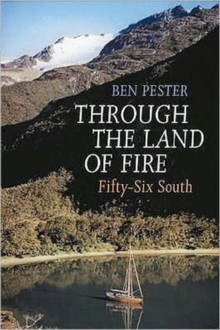 Through the Land of Fire : Fifty-Six South Paperback / softback

The mysterious, dangerous and largely unfrequented waters of Tierra del Fuego are the setting for this story of a Millennium cruise in the 36-foot classic wooden yacht, Marelle.

At the climax of the nine-month return voyage from Falmouth lay Cape Horn, the 'grim old man' that struck fear into generations of sailors passing between the Atlantic and the Pacific.

The author complements the drama of his own voyage with colourful tales from the heroic age of seafaring-of the adventurers who braved those hostile seas with piety, devilry or mere courage-from Magellan and Drake to Cook, Fitzroy and Darwin. 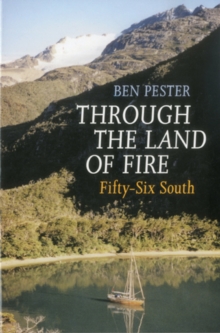 Through the Land of Fire