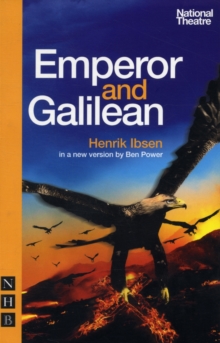 Charting the true odyssey of an astonishing man as he struggles to find spiritual fulfilment and political pre-eminence, Emperor and Galilean sweeps across Greece and the Middle East from AD351, covering twelve crucial years in the history of civilisation.

Made Emperor, Julian attempts to abolish Christianity and restore the old gods.

But met with fierce resistance, this great free-thinker becomes a tyrant more hated than his brutal predecessor, Constantius. And in arousing the Christians from their apathy he advances their cause, his life and death altering the course of history in stark opposition to his intent. 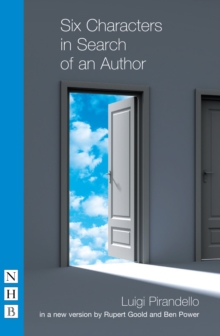 Six Characters in Search of an Author... 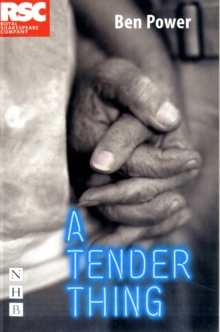 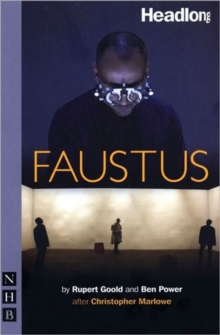 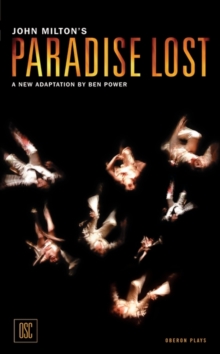