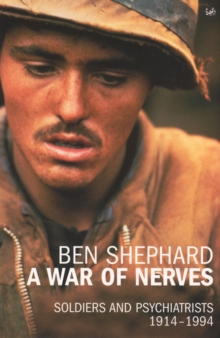 A War Of Nerves Paperback / softback

I cannot imagine what has got into the central nervous system of the men.'A War of Nerves is a history of military psychiatry in the twentieth century - an authoritative, accessible account drawing on a vast range of diaries, interviews, medical papers and official records.

It reaches back to the moment when the technologies of modern warfare and the disciplines of mental medicine first confronted each other on the Western Front, and traces their uneasy relationship through the eras of 'shell-shock', combat fatigue and 'post-traumatic stress disorder'.

At once absorbing historical narrative and intellectual detective story, it tells the full story of 'shell-shock'; explains the disastrous psychological aftermath of Vietnam; and shows how psychiatrists kept men fighting in Burma.

But it also tries to answer recurring questions about the effects of war.

Why do some men crack and others not? Are the limits of resistance determined by character, heredity, upbringing, ideology or simple biochemistry?

It explores the ethical dilemmas of the military psychiatrist - the 'machine gun behind the front', as Freud called him.

Finally, it looks at the modern culture of 'trauma' and compensation spawned by the Vietnam War.

A War of Nerves offers the general reader an indispensable guide to an important and controversial subject.

Also by Ben Shephard   |  View all 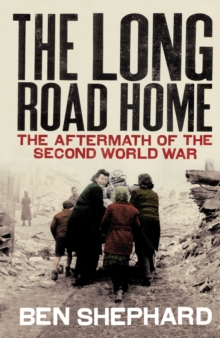 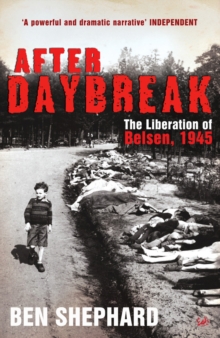 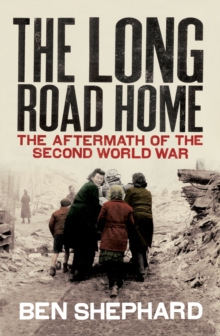 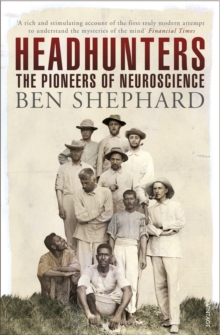