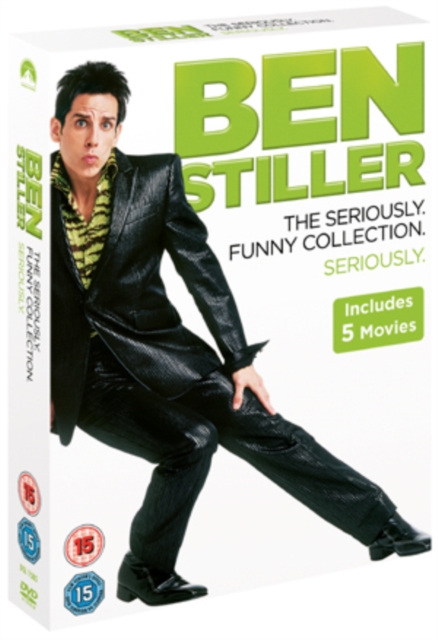 Five comedies starring Ben Stiller. In 'Meet the Parents' (2000), male Nurse Greg Focker (Stiller) wants to propose to his girlfriend Pam (Teri Polo) while staying at her parent's house for the weekend.

But he must first ask her ever-suspicious father Jack (Robert De Niro) first - and Jack has already taken an immediate dislike to Greg.

A series of disasters, including failing a lie detector test, occur as Greg tries his best to please Pam's father and the rest of the family.

Even Pam now has doubts as to why she loves Greg. In the 2004 sequel, 'Meet the Fockers', Greg (Stiller) has finally married Pam (Polo) after his fraught attempts to win the blessing of her irascible father.

But Jack (De Niro), ferociously protective of his daughter, wants to see exactly what kind of family his new son-in-law comes from, and why on earth they would name their child Gaylord M.

Focker? Setting off for Miami, Greg prepares for the worst as he introduces his liberal lawyer father, Bernie (Dustin Hoffman), and his sex-therapist mother, Roz (Barbara Streisand), to his new in-laws.

The Farrelly brothers direct the romantic comedy 'The Heartbreak Kid' (2007).

Stiller stars as Eddie, a single (and very indecisive) 30-something who begins dating the incredibly sexy and seemingly fabulous Lila (Malin Akerman).

Upon the urging of his father and his best friend, Eddie proposes to her after only a week, fearing this may be his last chance at love, marriage, and happiness.

However, while on their honeymoon in sunny Mexico, Lila reveals her true, beyond awful nature - and Eddie meets Miranda (Michelle Monaghan), the woman he realises to be his actual soulmate.

Eddie must now attempt to keep his new, increasingly horrible wife at bay as he attempts to woo the girl of his dreams.

In 'Zoolander' (2001), former winner of the coveted Male Model of the Year award Derek Zoolander (Stiller) goes to work for up-and-coming fashion designer Mugatu (Will Ferrell) - with no idea that he is walking into a complex web of political intrigue and murder.

Mugatu is planning the assassination of a Malaysian politician whose campaign against exploitative child labour looks set to cut into the fashion industry's proft margin, and he sees Zoolander as the perfect person to pull the trigger.

The designer brainwashes the model so that he will perform the assassination as soon as he hears the Frankie Goes to Hollywood classic 'Relax', and then sits back and waits for the politician's scheduled appearance at an imminent New York fashion event.

Will Derek realise the threat he poses in time to prevent the murder? Or will the cruel and ruthless fashion industry triumph once again?

The actors are left with only a map and a scene listing to guide them to the helicopter waiting at the end of the jungle.

Along the way they encounter a series of obstacles including land mines and an international heroin-dealing ring. 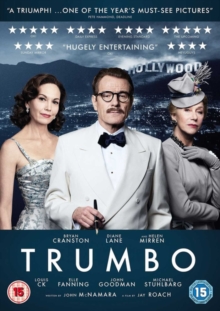 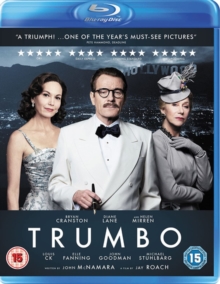 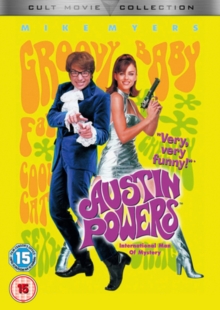 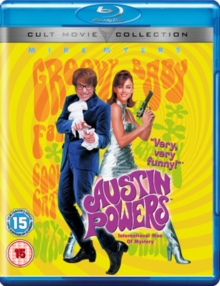