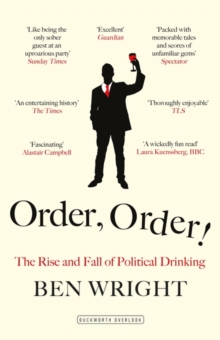 Britain's first Prime Minister, Robert Walpole, smuggled wine up the Thames with the help of the Navy.

Tony Blair confessed that a stiff drink and half a bottle of wine a night had become a helpful crutch while in office.

Joseph Stalin flushed out traitors with vodka. The disintegration of Richard Nixon and Boris Yeltsin was largely down to drink.

Winston Churchill was famous for his drinking, often taking a whisky and soda first thing in the morning and champagne ritually with dinner.

But why did these politicians drink and what was their tipple of choice?

How did drinking shape the decisions they made? Ben Wright, political correspondent for the BBC, explores the history of alcohol within politics, from the debauched drinking practices of eighteenth-century ministers to today, often based on his own experiences supping with politicians in Westminster bars.

With exclusive interviews and in-depth research, Order, Order! uses alcohol as a lens through which to meet a remarkable cast of politicians, to understand their times and discover what drove them to drink.

A story of boozy bon viveurs - but with many casualties too - and the complexity of the human condition and the pull of the bottle. 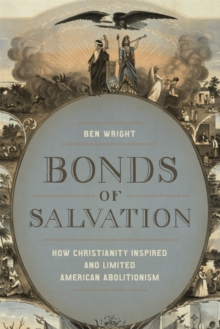 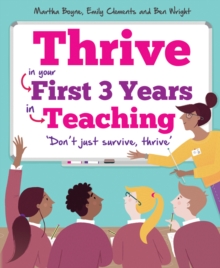 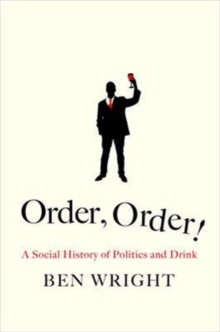 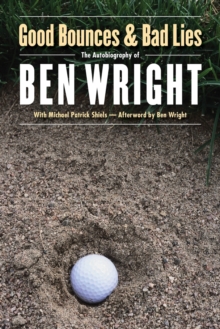