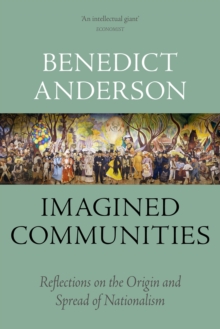 Imagined Communities : Reflections on the Origin and Spread of Nationalism Paperback / softback

What are the imagined communities that compel men to kill or to die for an idea of a nation?

This notion of nationhood had its origins in the founding of the Americas, but was then adopted and transformed by populist movements in nineteenth-century Europe.

It became the rallying cry for anti-Imperialism as well as the abiding explanation for colonialism.

In this scintillating, groundbreaking work of intellectual history Anderson explores how ideas are formed and reformulated at every level, from high politics to popular culture, and the way that they can make people do extraordinary things.

In the twenty-first century, these debates on the nature of the nation state are even more urgent.

As new nations rise, vying for influence, and old empires decline, we must understand who we are as a community in the face of history, and change.

Also by Benedict Anderson   |  View all 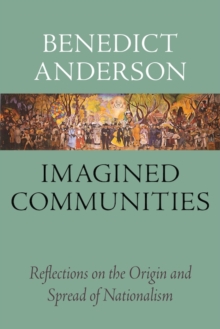 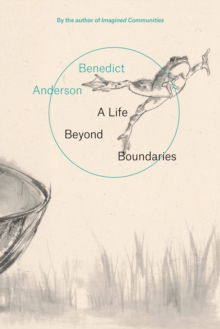 A Life Beyond Boundaries 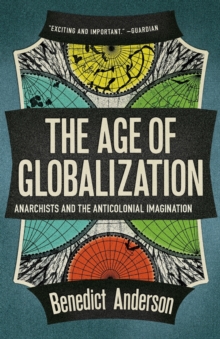 The Age of Globalization 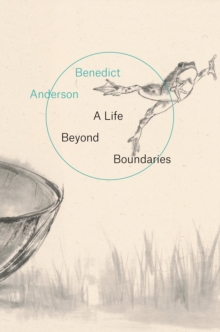