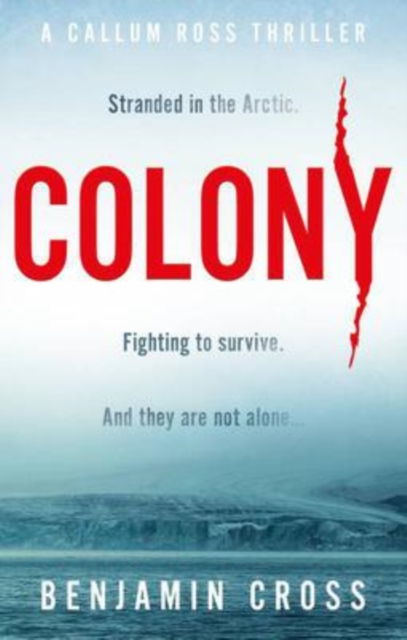 Harmsworth. A remote, mist-shrouded island in the Russian Arctic.

Archaeology Professor Callum Ross makes the discovery of a lifetime: a prehistoric ice mummy preserved for thousands of years by the sub-zero temperatures.

Only, they didn't die of natural causes... As Callum races to unravel the mystery of the mutilated corpse, others race to sabotage the expedition.

He and his team are left stranded, and they are not alone on the island.

Someone, or something relentless, is stalking them. As the arctic mist descends and the death toll rises, the team is thrust into a nightmare fight for survival, involving submarines, cyber warfare and Spetsnaz.

But none of this can prepare them for the real terror that survives deep within the island's heart: a secret so ancient it's been overlooked by time itself.