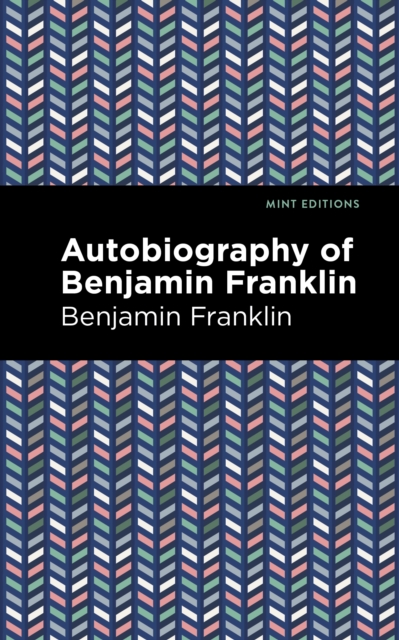 The Autobiography of Benjamin Franklin Hardback

Addressing the work to his son William, Franklin intended to provide a private account of his life and accomplishments.

Published after his death, however, The Autobiography of Benjamin Franklin has since been recognized as one of the most influential works of autobiography in history, as well as a foundational text for the American ideal of the self-made man. Born in Boston, Franklin joins his brother's printing business at a young age, learning the ropes in an industry which will later bring him both wealth and fame.

Secretly, however, he publishes a series of essays under the pseudonym "Silence Dogood," satirical pieces written from the perspective of a middle-aged widow.

When his authorship is revealed, a dispute ensues between Franklin and his brother that leads the young Benjamin to look for work elsewhere.

Unable to find work in New York City, Franklin continues south toward Philadelphia, where he establishes himself as the printer and editor of the Pennsylvania Gazette.

After describing his system of thirteen virtues aimed at moral perfection, Franklin returns to his work as a publisher of Poor Richard's Almanack, a successful yearly pamphlet containing meteorological information, practical tips, and puzzles.

Franklin also focuses on his diplomatic work, scientific research and inventions, and his appointment as an honorary member of the prestigious Royal Society. With a beautifully designed cover and professionally typeset manuscript, this edition of The Autobiography of Benjamin Franklin is a classic of American literature reimagined for modern readers. 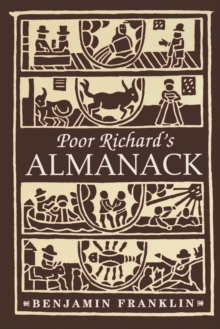 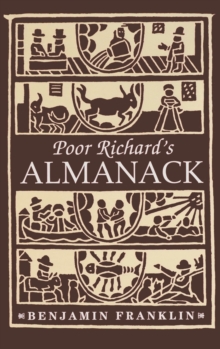 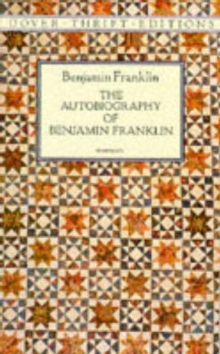 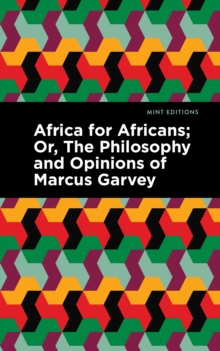 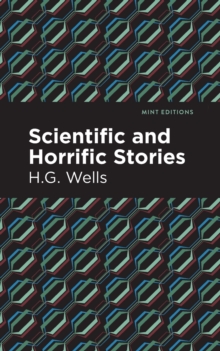 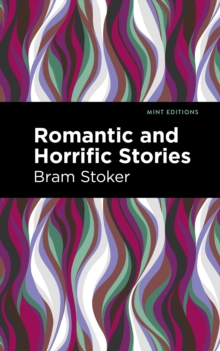 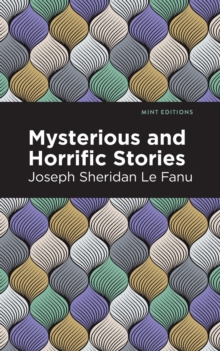