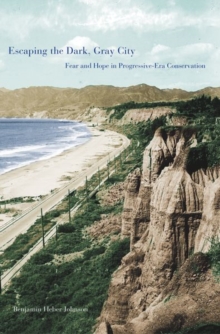 A compelling and long-overdue exploration of the Progressive-era conservation movement, and its lasting effects on American culture, politics, and contemporary environmentalism The turn of the twentieth century caught America at a crossroads, shaking the dust from a bygone era and hurtling toward the promises of modernity.

Factories, railroads, banks, and oil fields-all reshaped the American landscape and people. In the gulf between growing wealth and the ills of an urbanizing nation, the spirit of Progressivism emerged.

Promising a return to democracy and a check on concentrated wealth, Progressives confronted this changing relationship to the environment-not only in the countryside but also in dense industrial cities and leafy suburbs. Drawing on extensive work in urban history and Progressive politics, Benjamin Heber Johnson weaves together environmental history, material culture, and politics to reveal the successes and failures of the conservation movement and its lasting legacy.

By following the efforts of a broad range of people and groups-women's clubs, labor advocates, architects, and politicians-Johnson shows how conservation embodied the ideals of Progressivism, ultimately becoming one of its most important legacies. 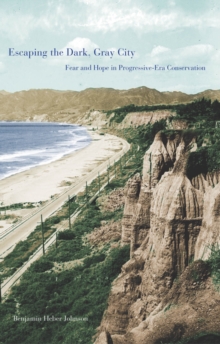