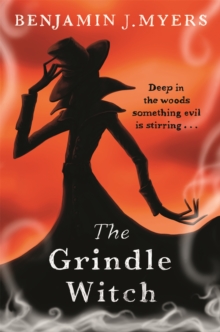 When Jack Jolly moves from the city to the tiny Northern village of Grindle, he thinks his life's just become a lot more boring.

But then he finds himself plunged into the middle of a terrifying mystery, and confronting an ancient evil - the Grindle Witch. But when Jack and his new friends, Paddy and Leila, take drastic measures to stop the Grindle Witch, they realise that they may have unleashed more than they bargained for. A creepy supernatural tale that will have readers on the edge of their seats. 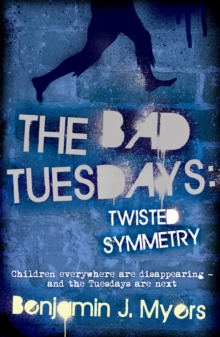 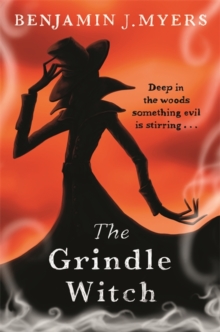 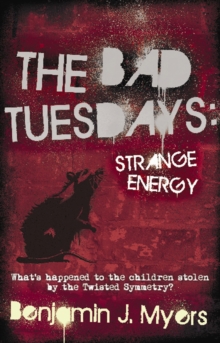 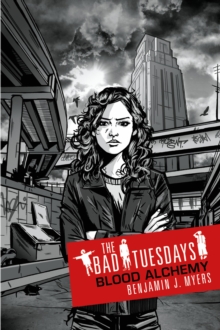