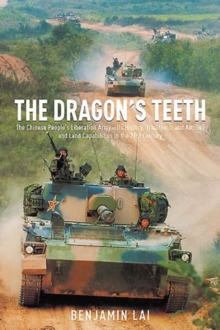 When Mao Zedong proclaimed The People's Republic of China in 1949, China was a poor and wrecked society after years of continuous wars.

For centuries, in fact, China had been seen as a sort of plunder-zone to be invaded, and then a backwater until the late 1980s, when domestic policy brought about monumental changes.

The result was that in the past quarter-century China has grown to be the second largest economy in the world, and its military has grown proportionately. Successive decades of economic growth have transformed China-in addition to the weapons revolution during the computer age-so that by now the People's Liberation Army (PLA) has become a modern fighting force.

No longer having to rely on massed infantry attacks, it now features a formidable arsenal including nuclear submarines, ICBMs, stealth fighters, and modern battle tanks.

Perhaps ominously for other maritime powers, the Chinese have also focused on beyond-the-horizon missile technology, as well as anti-aircraft systems, and have also explored the possibilities of cyber-warfare. What is today's PLA really like? What are its traditions and histories, and how is it armed and equipped?

How does it recruit and train? This book describes some of the lesser known battles and wars the Chinese have undertaken, and the development of their key weapons systems.

The United States, having opened the door to "drone warfare," have had an attentive audience for such technologies in Beijing. The last chapter provides thoughts on how the Chinese view matters of security.

It is not yet known whether foreign powers can still enforce their territorial wills on China, but future attempts will meet an increased challenge.

This book will be of interest not only to general readers but to policy-makers and militaries in the West, who may not yet realize that a new China has replaced the old.

Also by Benjamin Lai   |  View all 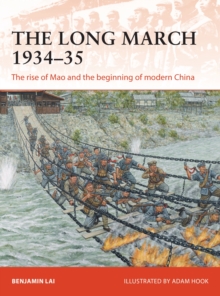 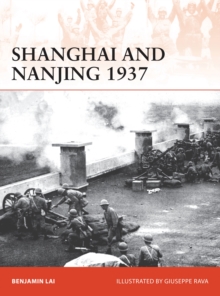 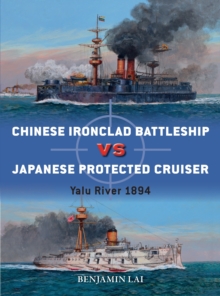 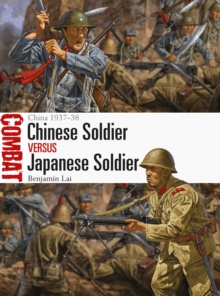