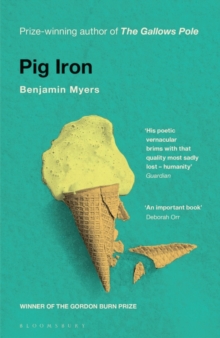 WINNER OF THE GORDON BURN PRIZEAn unflinching portrait of contemporary Traveller culture by the award-winning author of The Gallows PoleJohn-John wants to escape his past.

But the legacy of brutality left by his boxer father, King of the Gypsies, Mac Wisdom, overshadows his life.

His new job as an ice cream man should offer freedom, but instead pulls him into the dark recesses of a northern town where his family name is mud.

When he attempts to trade prejudice and parole officers for the solace of the rural landscape, Mac's bloody downfall threatens John-John's very survival.

Also by Benjamin Myers   |  View all 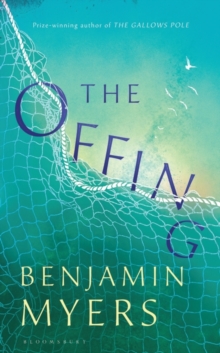 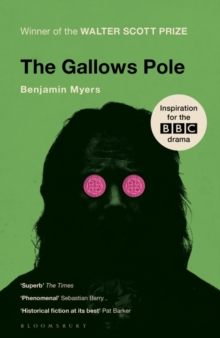 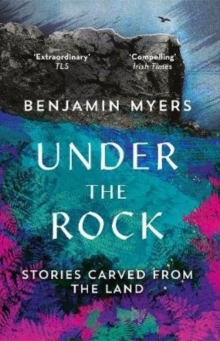 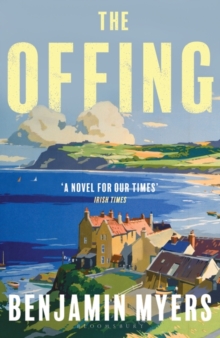