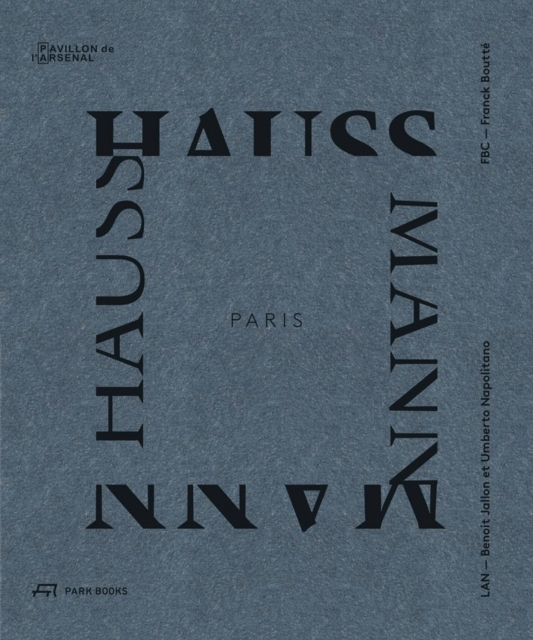 First published in 2017 in conjunction with an exhibition at the Pavillon de l'Arsenal in Paris, this widely praised and much sought-after book becomes available again in a new edition.

It offers an analytical review from today's perspective of the French capital's profound transformation during the late 19th century under the direction Georges Eugene Haussmann. Paris Haussmann: A Model's Relevance explores and analyses the characteristics of Paris's homogenous yet polymorphous cityscape, the result of a lengthy process of changes and evolutions, even in recent times.

Research was conducted at all levels to classify and compare roadways, identify public spaces, and organize the blocks and buildings according to their current geometry.

For the first time, the qualities of the Haussmann model have been set forth to show how they grapple with the challenges that contemporary cities face. Topical essays feature alongside rich illustrative material, comprising photographs by celebrated photographer Cyrille Weiner, site plans and maps, floor plans and sections, axonometric projections, and various graphics. Text in English and French.