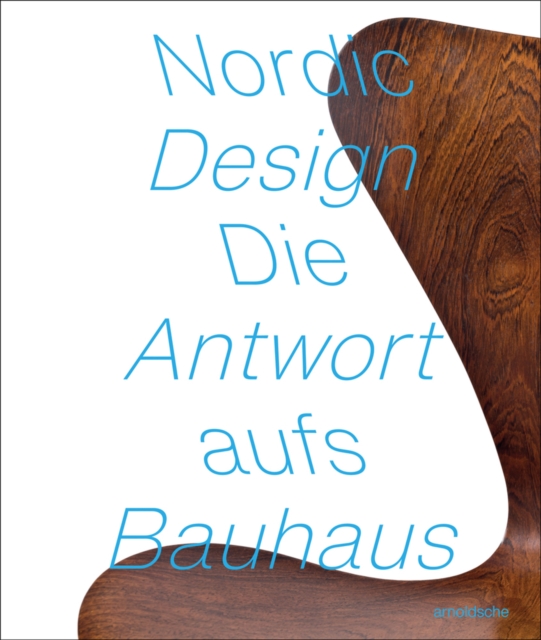 Nordic Design : The Response to the Bauhaus Hardback

The late 1920s saw a new design form celebrating its first successes across the Nordic countries.

Finland's singular living conditions had an equal influence on the new design vocabulary alongside the postulate formulated in Sweden: 'Beauty for everyone', or the Danish preference for handicrafts. The respective characteristics of the Nordic countries gave rise to a highly autonomous interpretation of functionalism.

It was not the avant-garde form that stood in the foreground, as was very often the case in Germany, but the tailored solution to any given task.

Through this, Scandinavian functionalism succeeded in becoming the constant that defined the identity of the Nordic nations. Text in English and German.