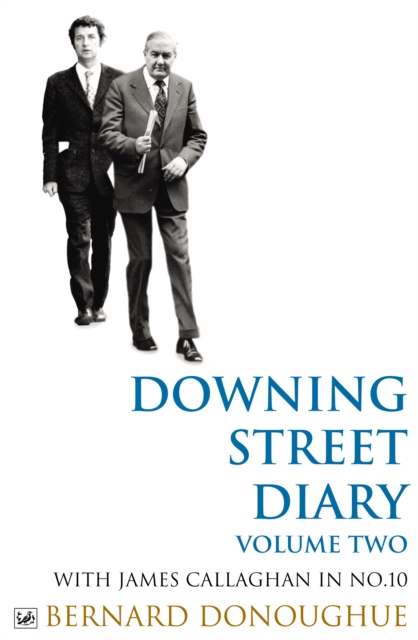 The first volume of Bernard Donoughue's Downing Street Diary was described by Charles Moore in the Daily Telegraph as 'the best account of Harold Wlson's last days'; 'the sheer scale and detail are fascinating' wrote Peter Riddell in the Times Literary Supplement.

This second volume covers the three years, 1976-79, when Donoughue was Senior Policy Advisor to James Callaghan. At first Callaghan quickly established dominance over his cabinet and restored calm after the plots and scandals of the later Wilson years.

His incomes policy reduced inflation and, in the teeth of opposition from the left wing, he negotiated the notorious IMF loan at the expense of eliminating some of Labour's most cherished dreams.

By 1978, Callaghan, a politician of great patriotism and decency, seemed to have succeeded in steering Britain into calmer waters.

But then the storm broke. Trade union militants brushed aside their mediocre leaders and launched a ferocious attack on Callaghan's pay policy, driving up inflation and demonstrating the government's impotence.

In the diaries we see the prime minister and the government paralysed as the 'Winter of Discontent' began to bite and politics took to the streets. As Labour drifted to inevitable defeat in the 1979 election we see Callaghan fighting honourably.

From the smoke of battle there emerges a striking new leader: Margaret Thatcher.

The diaries describe vividly both the decline and final collapse of 'old' Labour and how Mrs Thatcher took the opportunity to launch her crusade to dismantle trade union power and much of the British public sector. Besides James Callaghan the chief figures in this volume of Lord Donoughue's diaries are Roy Jenkins, Denis Healey, Tony Crosland, Michael Foot, Shirley Williams, David Owen and Tony Benn.

Also by Bernard Donoughue  |  View all 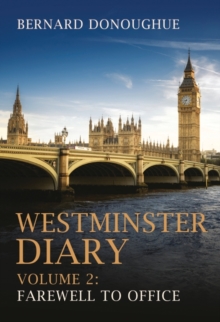 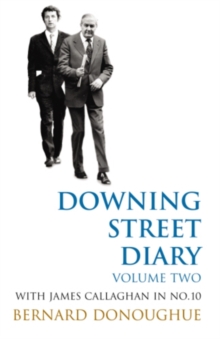 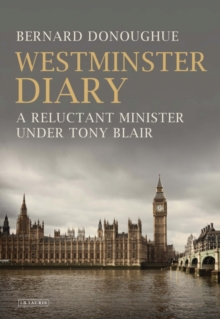 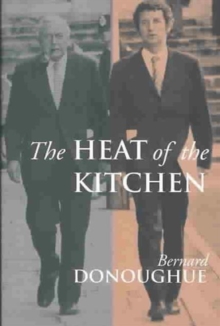 The Heat of the Kitchen