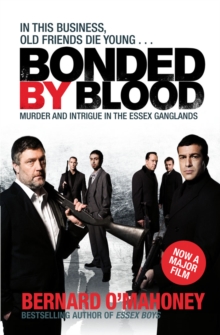 Bonded by Blood : Murder and Intrigue in the Essex Ganglands Paperback / softback

Bernard O'Mahoney was a key member of the Essex Boys firm - one of the most violent criminal gangs in Britain.

In December 1995, the three leaders of the gang were executed as they sat in their Range Rover down a deserted farm track.

For many, this meant that the horror of the gang's brutal reign was over. For Jack Whomes and Michael Steele, the nightmare had just begun.

Convicted of the murders on the word of a supergrass, these two men have spent more than a decade in prison for crimes they claim they did not commit.

In Bonded by Blood, O'Mahoney goes back to exorcise his ghosts and lay the past to rest.

He returns to the scene of the murders and relives the bloody encounters that marked his time as a gang member. Divided by greed, bonded by the blood of their victims, the Essex Boys' rise to the top of the criminal underworld was as dramatic as their final fall.

Also by Bernard O'Mahoney   |  View all 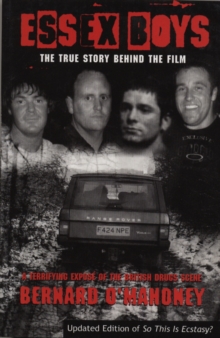 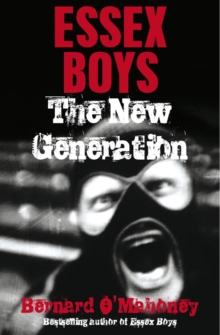 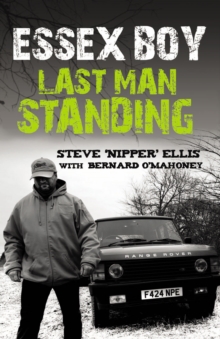 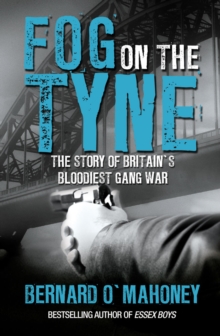 Fog on the Tyne