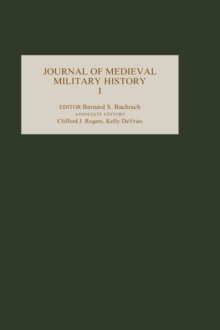 Warfare is one of the central themes of medieval history.

Until now, however, there has been no journal dedicated specifically to this area.

The Journal of Medieval Military History, the new annual journal of De Re Militari: The Society for Medieval Military History will remedy this situation by publishing top-quality scholarly articles on topics across the full thematic and chronological ranges of the study of war in the middle ages. Medieval society was dominated by men who considered themselves more as soldiers than landlords, judges or administrators.

More of society's resources went into fortifications than cathedrals; deeds of arms were a topic rivalled in literature only by love; and in many times and places the common people dreaded war far more than famine or plague.

War was the greatest force in determining the evolution of medieval governments.

Although the study of war, its conduct and its impact, has never been absent from medieval historiography, the past few decades have seen this field rise to new prominence. Contributors: EMILIE AMT, BERNARD BACHRACH, DOUGLAS BIGGS, CHARLES BOWLUS, JOHN FRANCE, STEPHEN MORILLO, CLIFFORD ROGERS, and J.F. 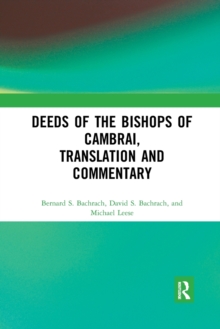 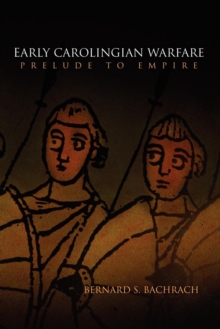 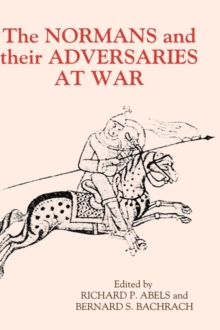 The Normans and their Adversaries at... 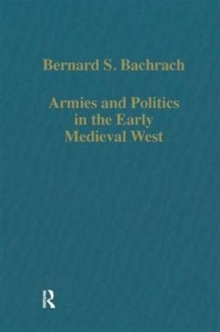 Armies and Politics in the Early...