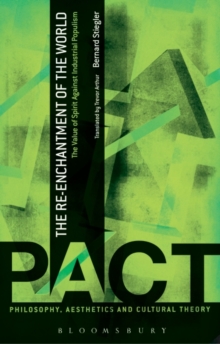 The Re-Enchantment of the World : The Value of Spirit Against Industrial Populism Paperback / softback

Part of the Philosophy, Aesthetics and Cultural Theory series

Bernard Stiegler's work on the intriguing relationship between the human and the technical have made him one of the most important voices to have emerged in French philosophy in the last decade.

Both an accessible summation of that work and a continuation of it, The Re-Enchantment of the World advances a critique of consumer capitalism that draws on Freud and Marx to construct an utterly contemporary analysis of our time.

The book explores the cognitive, affective, social and economic effects of the 'proletarianization' of the consumer in late capitalism and the resulting destruction of the consumer's savoir-vivre.

Reflecting the collective work of his activist organisation, Ars Industrialis, Stiegler here sets forth an alternative path to that of 'industrial populism', one that appeals to the force of the human spirit. The Re-Enchantment of the World also includes the manifesto of Ars Industrialis and an account of the organisation's 2005 summit in Tunis.

Also by Bernard Stiegler   |  View all 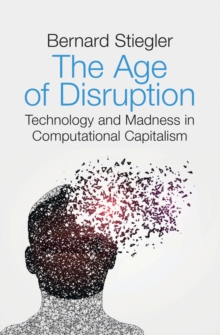 The Age of Disruption 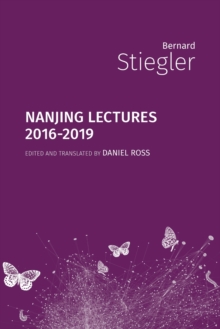 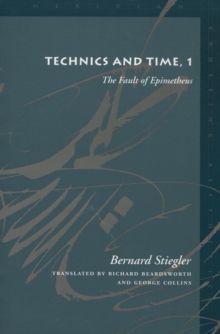 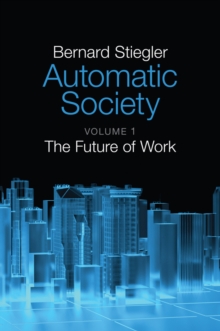