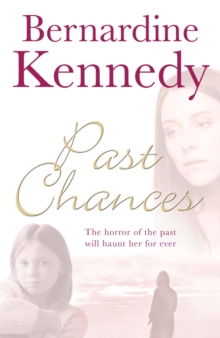 In her compelling new novel, Bernardine Kennedy brilliantly conveys how the damage caused in the past can cause one's life to spiral out of control.

Eleanor Rivington has always felt like an outsider. Abandoned by her mother and brought up in fear of her father, she's desperate to leave home and live like other girls in London in the seventies.

When a barman from work invites her to share a flat with him and two of his friends, it is her chance to break free.

But when Eleanor confronts her father the terrible tragedy that follows haunts her forever. And, despite the support of her new friends, Eleanor's life seems destined for further disappointment...

Also by Bernardine Kennedy   |  View all 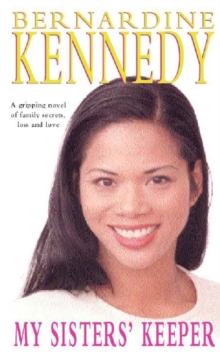 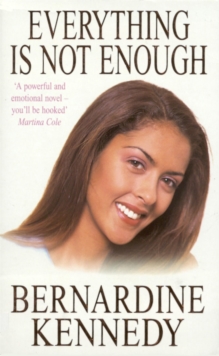 Everything is not Enough 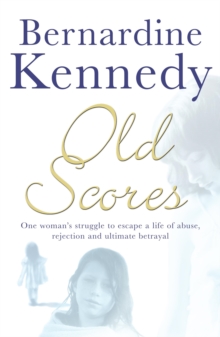 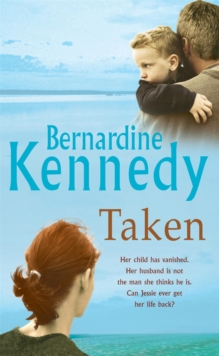