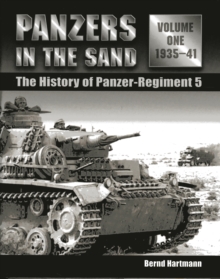 Panzers in the Sand Volume One: the History of the Panzer Regiment 5 Hardback

In September 1939, the tanks of Panzer-Regiment 5 swept into Poland, a devastating part of the German blitzkrieg that opened World War II with a terrifying display of military force.

The following spring, the regiment rumbled across France, again showing the destructive power of the panzer.

But the unit's greatest fame would come in the North African desert, where Panzer-Regiment 5 joined Erwin Rommel's vaunted Afrika Korps as it battled the British back and forth beneath the scorching sun of Libya and Egypt.

Also by BERND HARTMANN   |  View all 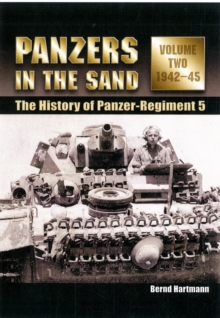 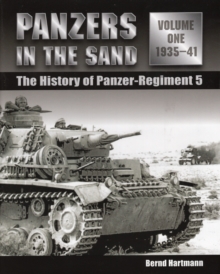 Panzers in the Sand 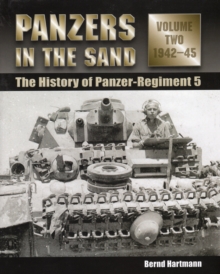 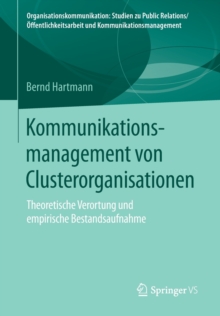