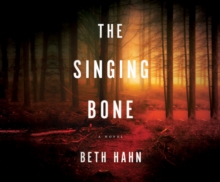 1979: Seventeen-year-old Alice Pearson can't wait to graduate from high school and escape the small town in upstate New York where she grew up.

Enticed by his philosophy and the promise of a constant party, Alice and her friends join Mr. Wyck's small group of devoted followers. Their idyll takes an increasingly sinister turn. Mr. Wyck's grand scheme goes wrong, culminating in a night of horrific murders.

Twenty years later Alice is a professor of folklore, but an acclaimed filmmaker threatens to expose her secret past when he begins making a documentary about Jack Wyck's crimes and the cult-like following that he continues to attract even from his prison cell. 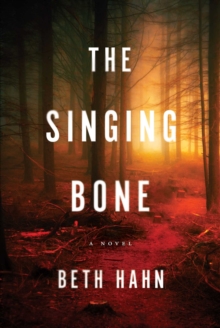