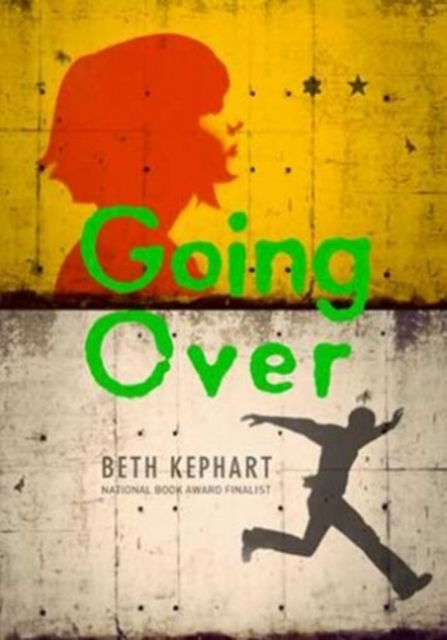 It is February 1983, and Berlin is a divided city, a miles-long barricade separating east from west.

But the city isn't the only thing that is divided. Ada, almost 16, lives with her mother and grandmother among the rebels, punkers and immigrants of Kreuzberg, just west of the wall.

Stefan, 18, lives east with his brooding grandmother in a faceless apartment bunker of Friedrichshain, his telescope pointed toward freedom.

Bound by love and separated by circumstance, their only chance lies in a high-risk escape.

But will Stefan find the courage to leap? Will Ada keep waiting for the boy she has only seen four times a year ever since she can remember? Or will forces beyond their control stand in their way?

Told in the alternating voices of the pink-haired graffiti artist and the boy she loves, We Could Be Heros a story of daring and sacrifice, choices and consequences, and love that will not wait.

Also by Beth Kephart  |  View all 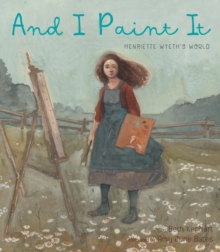 And I Paint It 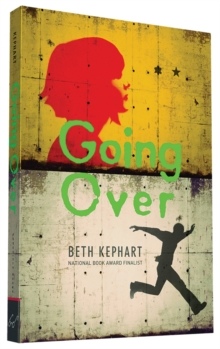 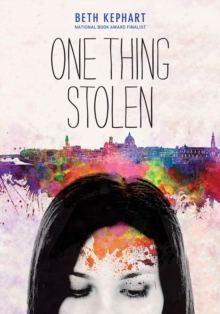 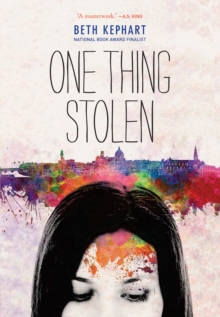