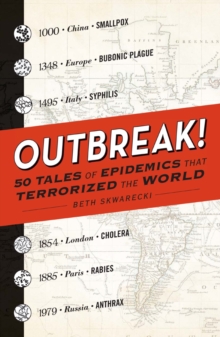 Outbreak! : 50 Tales of Epidemics that Terrorized the World Paperback / softback

From ancient scourges to modern-day pandemics! Throughout history--even recent history--highly contagious, deadly, and truly horrible epidemics have swept through cities, countrysides, and even entire countries.

Outbreak! catalogs fifty of those incidents in gruesome detail, including:The Sweating Sickness that killed 15,000, including Henry VIII's older brotherSyphilis, the "French Disease," which spread throughout Europe in the late fifteenth centuryThe romantic disease: tuberculosis, featured in La Boheme, La Traviata, and Les MiserablesThe worldwide outbreak of influenza in 1918, which killed 3 percent of the populationThe mysterious appearance of HIV in the 1980sThe devastating spread of Ebola in West Africa in 2014From ancient outbreaks of smallpox and plague to modern epidemics such as SARS and Ebola, the stories capture the mystery and devastation brought on by these diseases.

It's a sickeningly fun read that confirms the true definition of going viral. 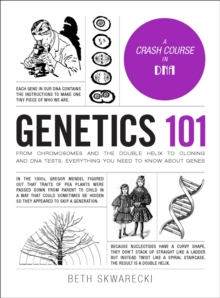 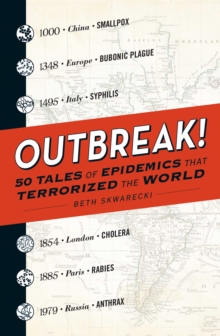 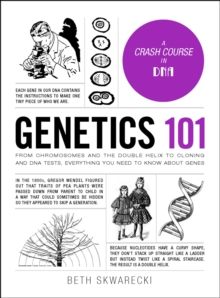