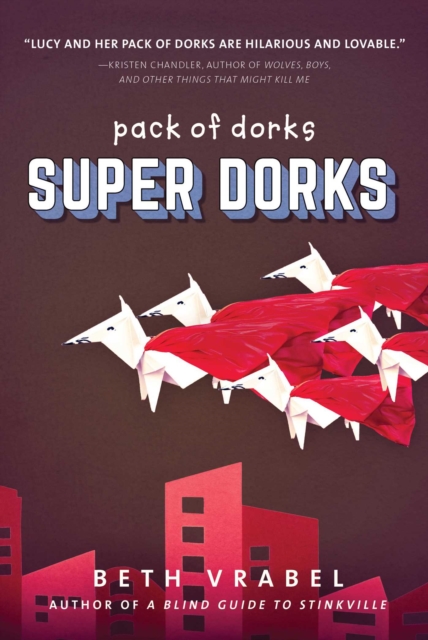 Part of the Pack of Dorks series

Lucy is ready to be a superhero!Lucy loves her best friends-her pack of dorks.

But this year, everyone in the pack has become a hero . . . except for her! Sam rescues twin toddlers about to get hit by a car.

April helps bring about the downfall of a ring of bicycle thieves.

Sheldon and Amanda launch a campaign to protect turtle eggs laid on the school playground.

Even Lucy's new teacher asks the class about their bravest moments.

But Lucy's not brave-she doesn't even like to go to the basement by herself!

So Lucy decides she's going to do something heroic. She'll be a super dork! This might be her chance to find her awesome. Unfortunately, all her attempts to help save the day seem to go awry, and usually end up making the situation much worse.

Is ordinary dorkdom her destiny-or can Lucy ever find a way to be a hero?

Also by Beth Vrabel  |  View all 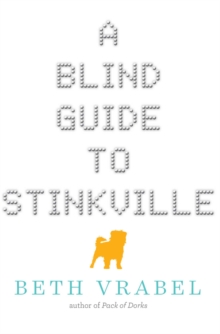 A Blind Guide to Stinkville 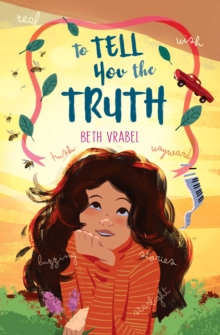 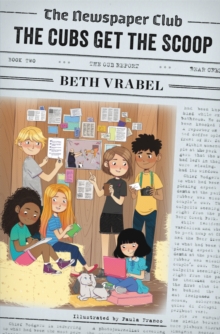 The Newspaper Club: The Cubs Get the... 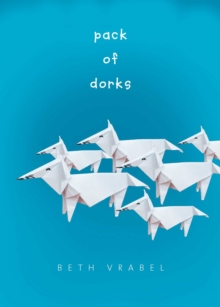 Also in the Pack of Dorks series 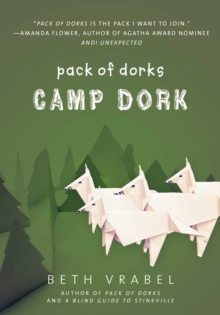 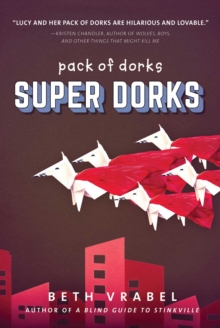