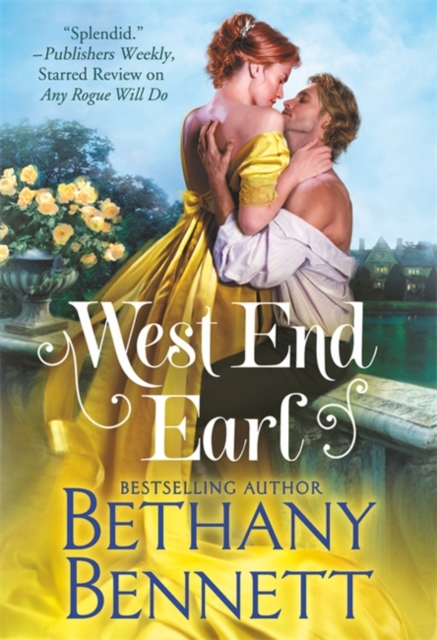 Don't miss the next book in the series Publishers Weekly says will "win the hearts of Regency fans."Calvin, Earl of Carlyle, is spending the season focused on finding his younger sister a good match. And if he's noticing his land steward's uncommon cheekbones and full lower lip?

Well, that's easy enough to ignore. The man is competent beyond measure. But when Cal discovers that "he" is a "she," his interest turns to romance. Ophelia Hardwick has spent the last decade living as a boy.

As Adam, she doesn't have to worry about being forced into an arranged marriage by her uncle.

Pretending she doesn't have a crush on Cal is a small price to pay for being able to hide in plain sight.

But when he discovers her secret, he puts not just her heart--but her life--in danger. Because Phee's uncle has been looking for her for ten years, and he won't stop until he finds her. 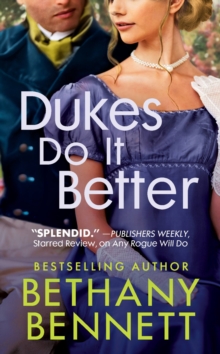 Dukes Do It Better 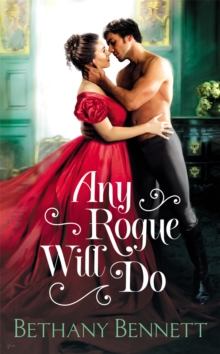 Any Rogue Will Do