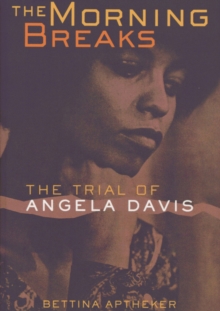 The Morning Breaks : The Trial of Angela Davis Paperback / softback

On August 7, 1970, a revolt by Black prisoners in a Marin County courthouse stunned the nation.

In its aftermath, Angela Davis, an African American activist-scholar who had campaigned vigorously for prisoners' rights, was placed on the FBI's "ten most wanted list." Captured in New York City two months later, she was charged with murder, kidnapping, and conspiracy.

The Morning Breaks is a riveting firsthand account of Davis's ordeal and her ultimate triumph, written by an activist in the student, civil rights, and antiwar movements who was intimately involved in the struggle for her release.First published in 1975, and praised by The Nation for its "graphic narrative of [Davis's] legal and public fight," The Morning Breaks remains relevant today as the nation contends with the political fallout of the Sixties and the grim consequences of institutional racism.

For this edition, Bettina Aptheker has provided an introduction that revisits crucial events of the late 1960s and early 1970s and puts Davis's case into the context of that time and our own-from the killings at Kent State and Jackson State to the politics of the prison system today.

This book gives a first-hand account of the worldwide movement for Angela Davis's freedom and of her trial.

It offers a unique historical perspective on the case and its continuing significance in the contemporary political landscape. 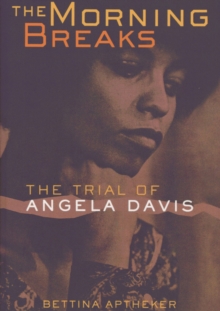 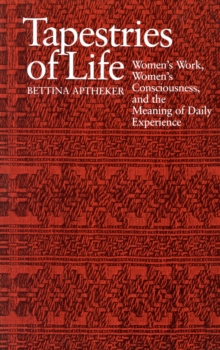 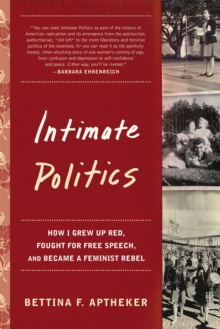