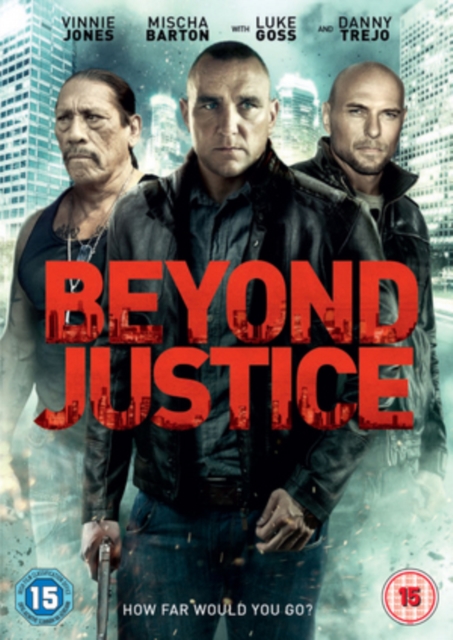 Timothy Woodward Jr. directs and stars in this action thriller alongside Danny Trejo and Vinnie Jones.

Angelo) by his sister Amanda (Erin Marie Hogan) he is bribed by the victim's father Vincent Delacruz (Jones) to make sure Juan walks free from court.

With his life at stake, Jaxon must decide the fate of his client when he goes up against prosecutor Lisa Thomas (Mischa Barton) in the courtroom. 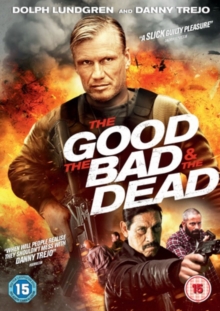 The Good, the Bad & the Dead 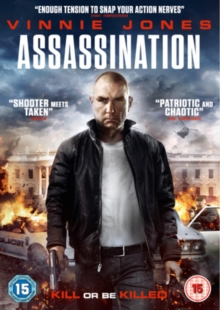 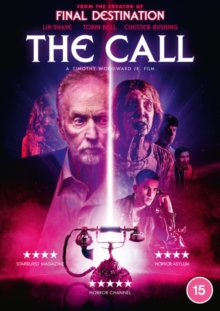 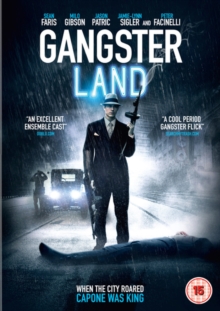