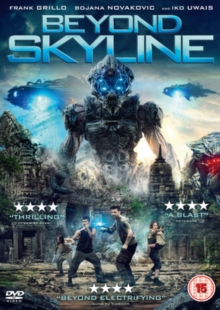 American sci-fi thriller directed by Liam O'Donnell as a sequel to 'Skyline' (2010).

The citizens of Los Angeles are engulfed by a vast spacecraft as the world is taken over by a terrifying alien species.

When Detective Mark Corley (Frank Grillo) loses his son in this horrifying abduction, he scrambles to find a way onto the ship to rescue his son and fight for control of the craft.

When he comes across another group of survivors, can they work together to defeat these immense monsters and save the planet from total annihilation? 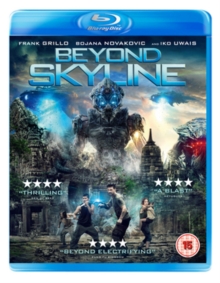 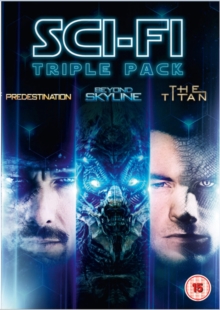