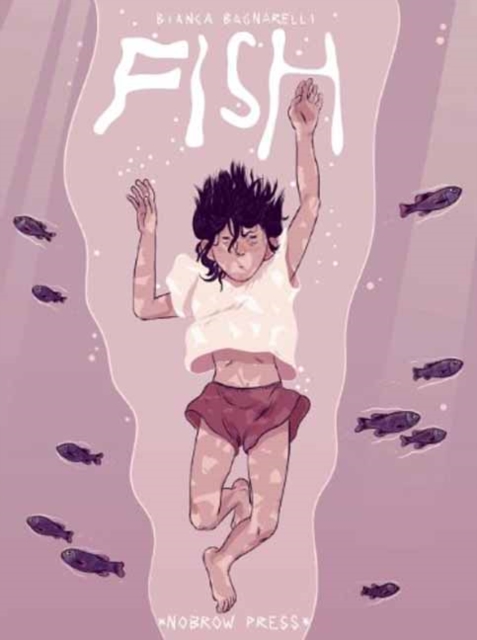 In the quiet heat of the French Riviera, where the long days of blissful summer are tempered by the annual rabble of revellers and sun seekers whose arrival excites a new life into otherwise sleepy towns, a listless and sombre child seeks solace in his questions about death.

It is the summer after Milo's mother and father were involved in a fatal accident and his cousins are visiting at his Grandparents' crowded house in the Cote D'Azur.

Despite the warm, familial setting, Milo cannot escape the grim spectre of death that seems to loom everywhere, he is morbidly fascinated by its presence.

He sees it wherever he looks, whatever he does, and the fragility of his own existence plagues his every thought.

So, when a missing girl is found drowned on a public beach, Milo thinks that seeing her will finally lift the veil of the great unknown and provide him with answers to the questions that have overwhelmed him since the day he lost everything.