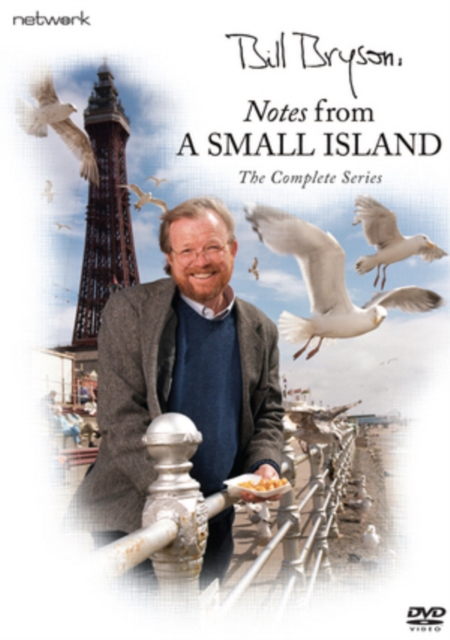 All six episodes of the travel series presented by American writer Bill Bryson.

Based on his successful book 'Notes from a Small Island', the series follows Bill as he travels from Dover to John O'Groats while musing on the eccentricities of British life.

Along the way, he meets up with British comedians Stephen Fry, Alexei Sayle and Victoria Wood, who all contribute their own thoughts and perspectives on the attractions of their native country.