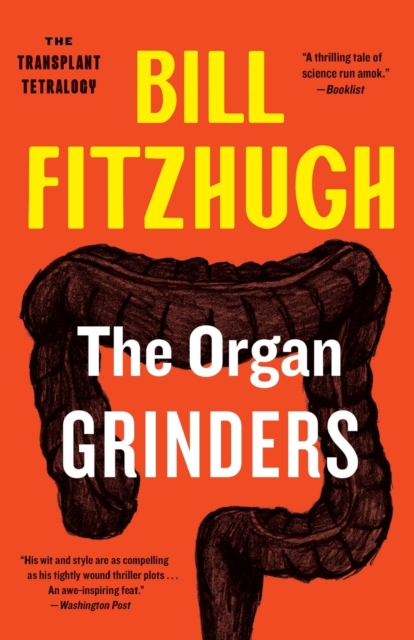 "A thrilling tale of science run amok laugh-out-loud send-ups of the madness of modern life." - Booklist Paul Symon is an environmentalist who's out to make the world a better place, but he faces too much disjointed information, public apathy, and self-serving talk.

Not to mention greedy despoiler Jerry Landis, a venture capitalist dying of a rare disease that accelerates the aging process. Landis cares only about making more money and finding a way to arrest his medical condition.

That brings him and his fortune to the wild frontier of biotechnology, where his people are illegally experimenting with cross-species organ transplantation in California while breeding genetically altered primates at a secret site in the piney woods of south-central Mississippi. There's also an eco-terrorist on the loose, bent on teaching hard lessons to people who think the Earth and its creatures are theirs to destroy.

These forces, together with fifty thousand extra-large chacma baboons, collide in an explosion of laughter and wonder that Bill Fitzhugh's growing league of admirers is coming to recognise as his very own. AUTHOR: Bill Fitzhugh is the author of eleven satiric novels, including Pest Control which has been translated into half a dozen languages, produced as a stage musical, and a German radio show; Warner Brothers owns the film rights. 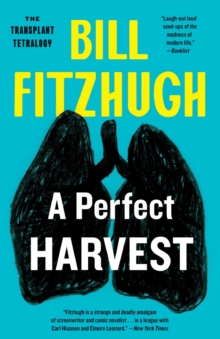 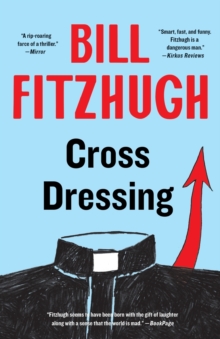 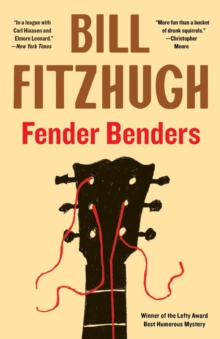 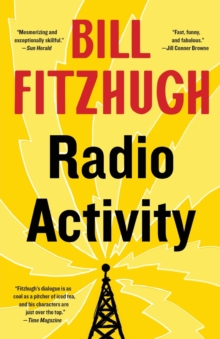