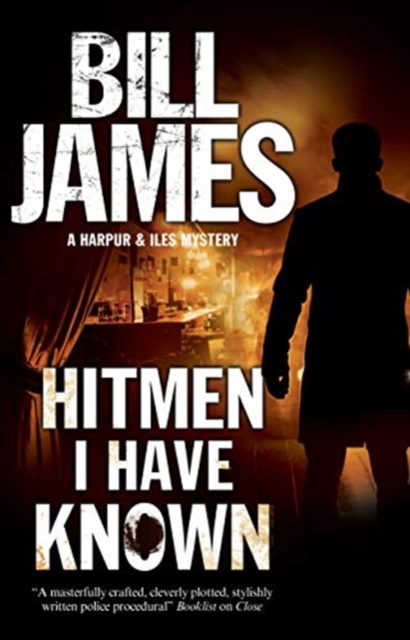 Hitmen I Have Known Hardback

Part of the A Harpur and Iles Mystery series

Assistant Chief Constable Iles finds himself suspected of murder in the fast-paced 35th installment of the popular Harpur and Iles police procedural series. Tensions in the community are mounting following the gruesome deaths of two men, both of whom were accused yet acquitted of the murder of an undercover police officer.

It looks like vigilante justice, but who is responsible?

Iles seems at ease with the accusations, as are his superiors in the police force.

But others are not feeling so secure. Local crime bosses Ralph Ember and Mansel Shale fear reprisals against Iles will result in their own businesses suffering. And so they begin to plan how to remove potential troublemakers from their path . . .

Also by BILL JAMES  |  View all 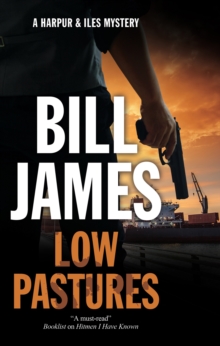 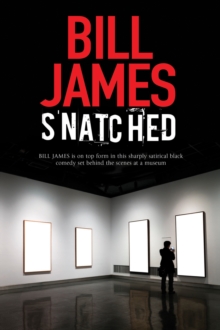 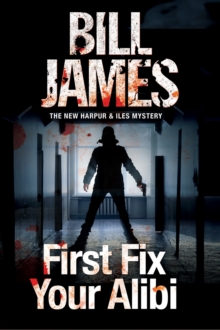 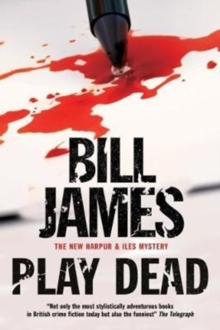 Also in the A Harpur and Iles Mystery series  |  View all 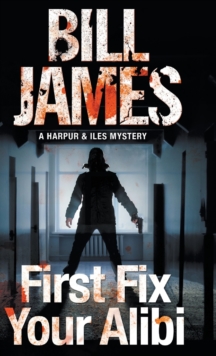 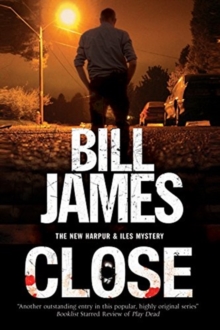