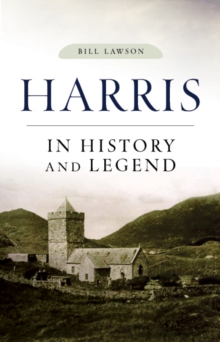 Occupying the southernmost part of the largest of the Western Isles, Harris boasts some of the most ruggedly beautiful and unspoilt landscape in Scotland.

It is also extremely rich in archaeological remains, from the Neolithic Clach MhicLeoid (MacLeod's Stone), on the wild headland of Aird Nisabost, to the exquisite sixteenth-century St Clement's Church at Rodel.

In this book, Bill Lawson, who has lived on Harris for many years, not only introduces the reader to the events that have shaped the island's history, but also dips into the local legends, traditions and tales, as well as his own personal reminiscences. 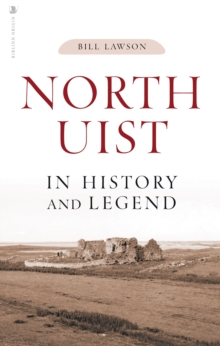 North Uist in History and Legend 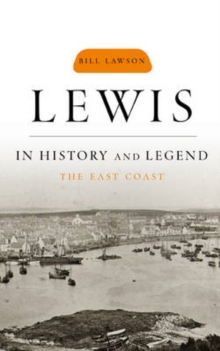 Lewis in History and Legend