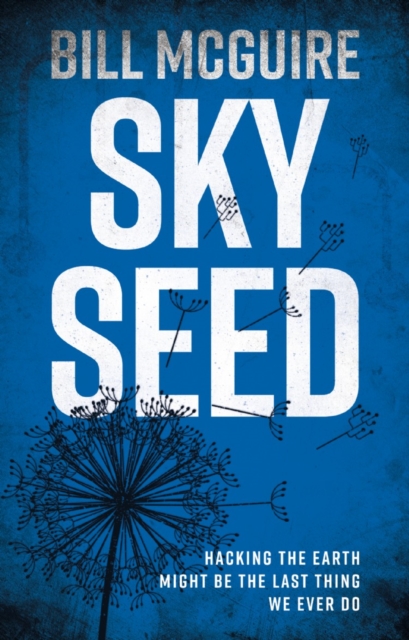 Sometimes, when you're in a hole, it's best to stop digging.

This applies as much to messing with the climate as anything else, except even more so.

Jane Haliwell put her head in her hands. To tell the truth, she was still in shock. All the samples she had taken from inside and around the lab contained the enigmatic spheres in huge numbers.

She had only had a brief time to think about the implications, but she was pretty sure already what was going on.

For the first time in the history of the world, it was literally raining carbon.

Long before it stopped, the guilty would pay, but so would the innocent...

Also by Bill McGuire  |  View all 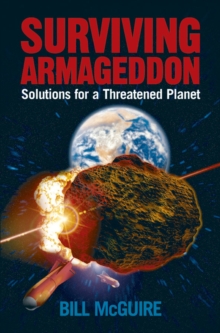 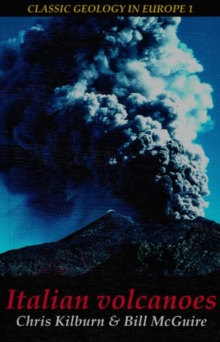 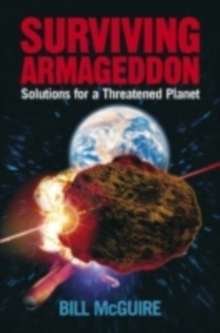 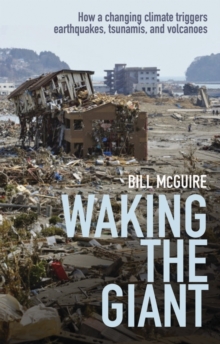