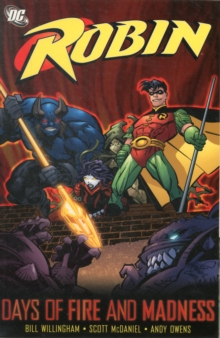 Written by Bill Willingham Art and cover by Scott McDaniel & Andy Owens It's all-out action in this trade collecting ROBIN #140-145!

Robin enters a new world of danger when he's recruited by the mysterious Veteran to join his covert military group, and a greater threat emerges in Bludhaven when Darla Aquista is resurrected as the mystical Warlock's Daughter.

Also by Bill Willingham   |  View all 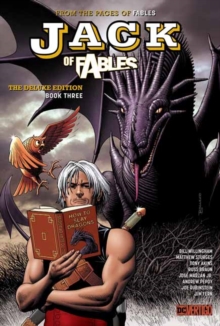 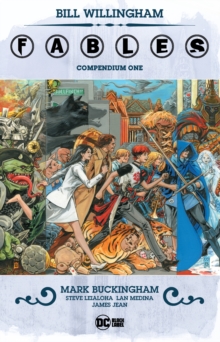 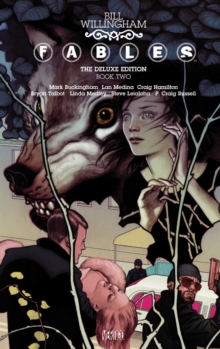 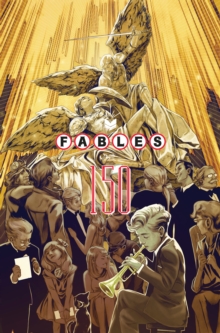