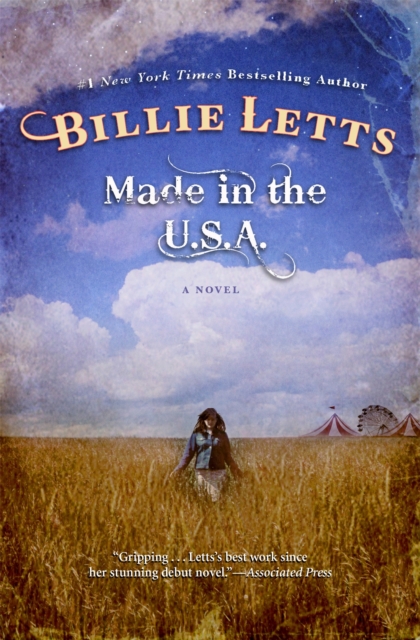 Made In The Usa Paperback / softback

Lutie McFee's history has taught her to avoid attachments...to people, to places, and to almost everything.

With her mother long dead and her father long gone to find his fortune in Las Vegas, 15-year-old Lutie lives in the god-forsaken town of Spearfish, South Dakota with her twelve-year-old brother, Fate, and Floy Satterfield, the 300-pound ex-girlfriend of her father. While Lutie shoplifts for kicks, Fate spends most of his time reading, watching weird TV shows and worrying about global warming and the endangerment of pandas.

As if their life is not dismal enough, one day, while shopping in their local Wal-Mart, Floy keels over and the two motherless kids are suddenly faced with the choice of becoming wards of the state or hightailing it out of town in Floy's old Pontiac.

Choosing the latter, they head off to Las Vegas in search of a father who has no known address, no phone number and, clearly, no interest in the kids he left behind. 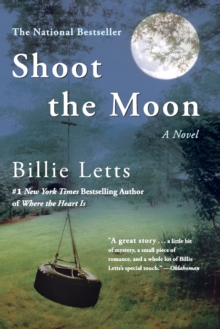 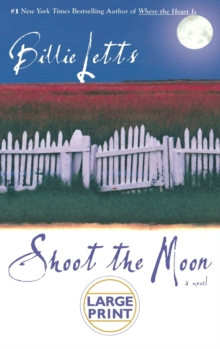