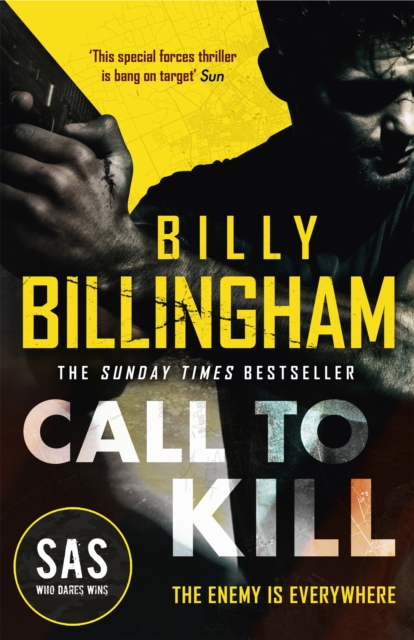 THE FIRST IN A BRAND NEW SERIES FROM SAS: WHO DARES WINS STAR. A country in turmoil. A rescue mission gone wrong. A hero on unlike any other fighting to save a broken world. Matt 'Mace' Mason is deployed on a deniable SAS mission in war-torn Yemen, becoming embroiled in a hostage rescue that goes terribly wrong. Pulling at the strings of the local political scene is not only the local warlord who is destined to become Mace's nemesis, General Ruak Shahlai, but hardbitten American arms dealer Erica Atkins, who controls a whole international network to her advantage. As well as his own team, Mace has to work, initially unwillingly, with female CIA Agent (and Islamic scholar) Redford.

Together they will need to prevent an attack that would spark a regional war and create the largest environmental disaster the world has ever seen. DON'T MISS THE FIRST IN THE NEW MACE MASON SERIES FROM AN AUTHOR WHO HAS BEEN THERE AND DONE IT ALL, BILLY BILLINGHAM. About the AuthorBilly Billingham spent 17 years in the SAS.

He was responsible for planning and executing strategic operations and training at the highest level in locations including Iraq, Afghanistan, South America and Africa, and has led countless hostage rescues.

He later became a bodyguard to A list celebrities such as Brad Pitt, Sir Michael Caine, and Tom Cruise.

Since 2015, Billy has been one of the lead presenters on the popular Channel Four series SAS: Who Dares Wins.

Of the lead line-up, he is the only one with a genuine SAS career.

Also by Billy Billingham  |  View all 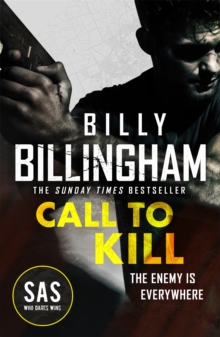 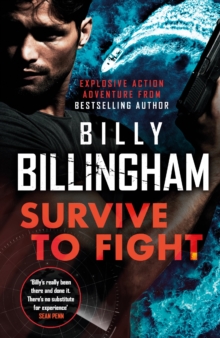 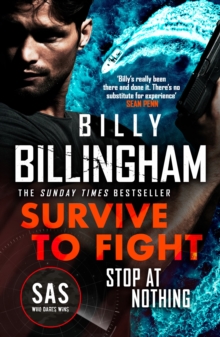 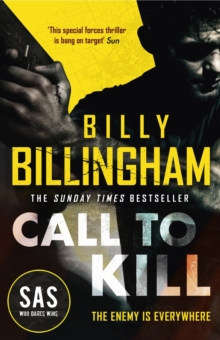