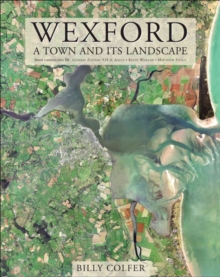 Wexford : A Town and Its Landscape Hardback

Part of the Irish Landscapes series

The book details the origins and growth of Wexford town since its establishment by the Vikings in the early tenth century.

The influence of the broader environment on the foundation, expansion and economic development of the town is also examined.

Periods covered include the Anglo-Norman, the Cromwellian settlement and eighteenth-century expansion.

Detailed sections will include medieval churches, town wall and castle, the 1798 Rebellion and nineteenth-century church expansion.

As a maritime town, shipping and trade for the different periods will also be examined.

The growth of the town down to the present time will be analysed by using a series of maps and aerial photographs.Wexford town has a long and rich history, a varied archival record, and a powerful personality embedded in its tight streets.

The landscape layers that underpin the town are painstakingly built up, period by period, component by component.

The focus is different from a conventional history because the concentration is on helping the reader to understand how the landscape of the town is evolving. To achieve this understanding in this most cosmopolitan of towns, the book ranges far and wide - from the Viking north to the Mediterranean south, from privateers to navy commodores, from croppies to entrepreneurs.The history of the town leaps into vivid life through four hundred illustrations, including fifty new maps, historic prints, photographs and paintings.

The result is a comprehensive treatment of the evolution of Wexford town, understood not just as an abstract pattern of bricks and mortar, but as a real place where people lived and loved, shopped and traded, fell and rose, all the time creating through their accumulated efforts a rich communal fabric.

Wexford town has its own distinctive setting on its shallow harbour, its own way of doing things, its own accent, its own inheritance of streets, buildings and spaces.

Together, they create the town, whose story is recorded here. 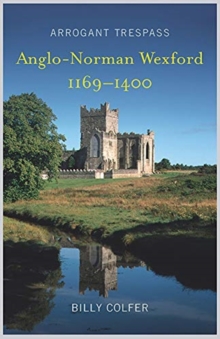 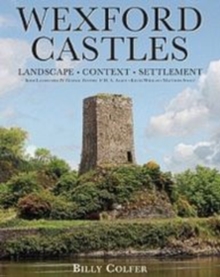 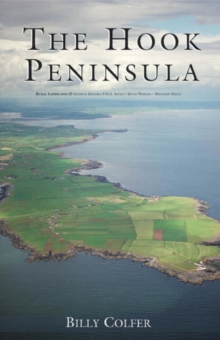 Also in the Irish Landscapes series 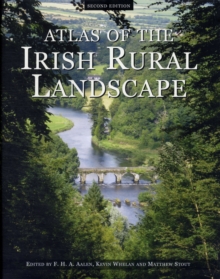 Atlas of the Irish Rural Landscape