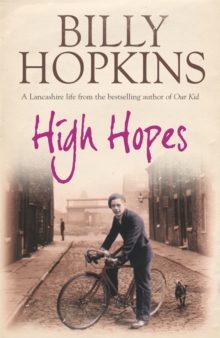 Billly Hopkins' delightful novel HIGH HOPES is based on his own experiences as a young teacher in Manchester in the aftermath of war in the 1940s.

From the author of OUR KID. It's September 1945 and Billy Hopkins is off to London to train as a teacher, with only ten bob in his pocket.

Despite his dad's gloomy warnings that he'll pick up bad ways from the toffs down South, Billy survives two years in the Big City, and returns to take up his first teaching job in Manchester - on GBP300 a year!

The catch is his first class, Senior Four, who bitterly resent the raising of the school leaving age, and are all set to take it out on their teacher.

Luckily the kid from Collyhurst has some tricks up his sleeve. And then Billy meets the beautiful Laura. But is she, as his dad says, 'too good for the likes of us'?

Also by Billy Hopkins   |  View all 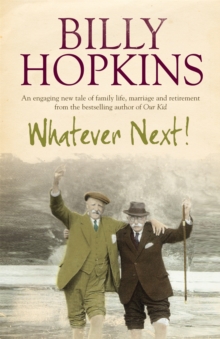 Whatever Next! (The Hopkins Family... 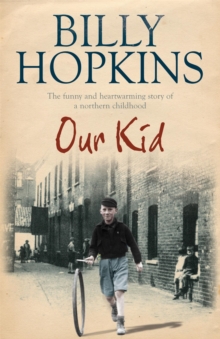 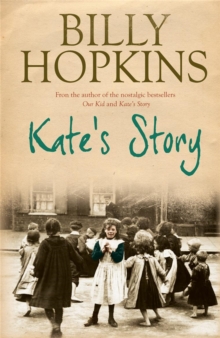 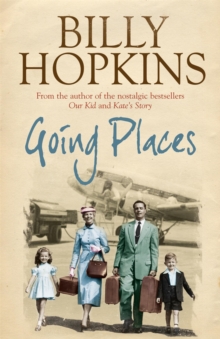 Also in the Hopkins Family Saga series   |  View all

Whatever Next! (The Hopkins Family...