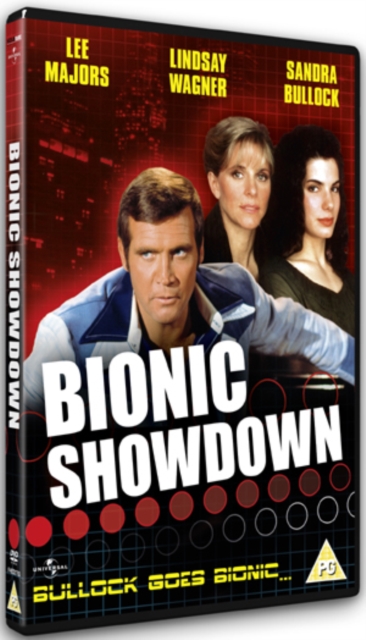 Steve Austin (Lee Majors), the Six Million Dollar Man and Bionic Woman Jaime Sommers (Lindsay Wagner), whose bodies were rebuilt after they had near fatal accidents, are joined by Kate Mason, a New Bionic Woman, played by Sandra Bullock, while Richard Anderson reprises his role as Austin and Sommers' government supervisor, Oscar Goldman.

Their goal is to defeat the evil cyborg who wants to wreak havoc in the world. 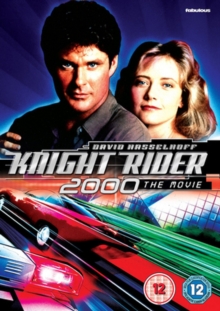 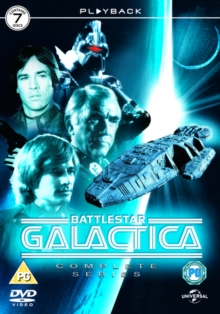