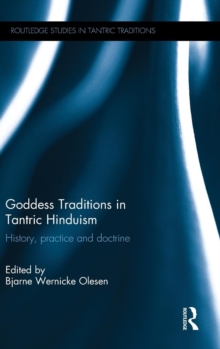 Part of the Routledge Studies in Tantric Traditions series

Hinduism cannot be understood without the Great Goddess and the goddess-orientated Sakta traditions.

The Goddess pervades Hinduism at all levels, from aniconic village deities to high-caste pan-Hindu goddesses to esoteric, tantric goddesses.

The highly influential tantric forms of South Asian goddess worship form a major part of what is known as 'Saktism', and is often considered one of the major branches of Hinduism next to Saivism, Vaisnavism and Smartism.

Saktism is, however, less clearly defined than the other major branches, and the book looks at the texts of the Sakta traditions that constitute the primary sources for gaining insights into the Sakta religious imaginative, ritual practices and history.

It provides an historical exploration of distinctive Indian ways of imagining God as Goddess, and surveys the important origins and developments within Sakta history, practice and doctrine in its diversity.

Bringing together contributions from some of the foremost scholars in the field of tantric studies, the book provides a platform for the continued research into Hindu goddesses, yoga, and tantra for those interested in understanding the religion and culture in South Asia.

Also in the Routledge Studies in Tantric Traditions series   |  View all 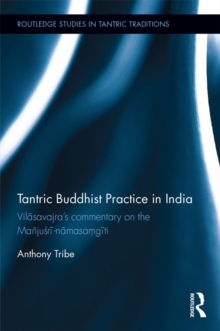 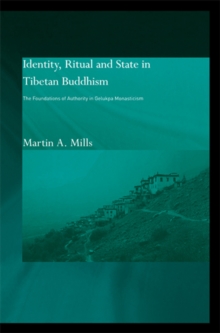 Identity, Ritual and State in Tibetan... 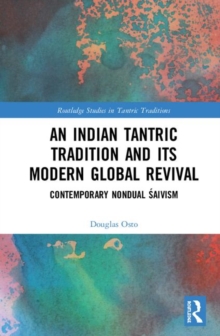 An Indian Tantric Tradition and Its... 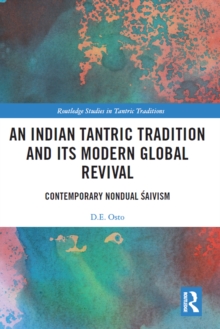 An Indian Tantric Tradition and its...