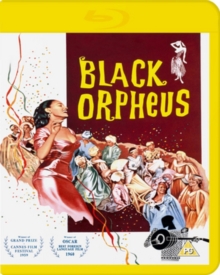 Marcel Camus co-writes and directs this Portuguese retelling of the Greek myth of Orpheus and Eurydice.

The film transposes the tale to the city of Rio de Janeiro at the height of the Brazilian Carnival with a streetcar conductor as Orpheus (Breno Mello) and a local country girl as Eurydice (Marpessa Dawn).

With the streets of the city awash with samba music, frenetic movement and colourful costumes, the pair fall in love despite Orpheus already being engaged to Mira (Lourdes de Oliveira). Orpheus and Eurydice attempt to run off together but find themselves constantly pursued by Mira and Death (Adhemar da Silva), who seem intent on killing Eurydice and putting an end to the pair's romance.

But it seems Orpheus is prepared to go to great lengths to remain with his love... 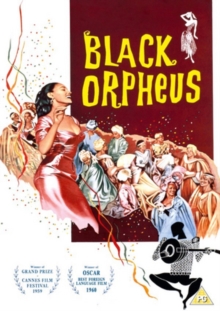 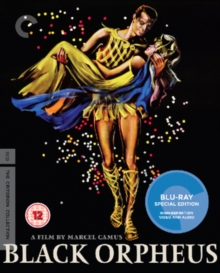