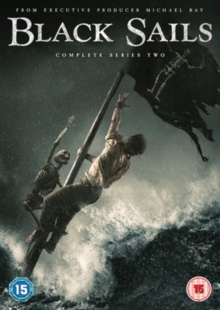 All ten episodes from the second series of the adventure drama starring Zach McGowan and Toby Stephens.

Written as a prequel to Robert Louis Stevenson's 'Treasure Island', the story follows Captain Flint (Stephens) and his crew as they battle with enemies to keep control of New Providence Island.

In this series, Flint faces the judgement of his crew for his crimes, Eleanor (Hannah New) learns Max (Jessica Parker Kennedy)'s big secret and Flint receives an offer of aid from an unlikely ally.