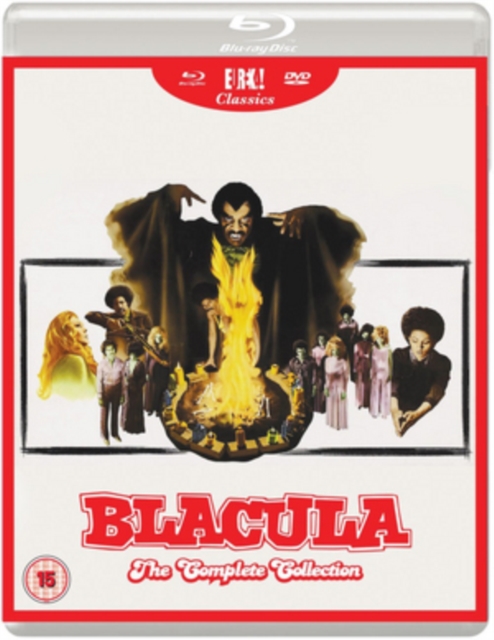 Two blaxploitation horror movies. In 'Blacula' (1972), two centuries after having a curse placed on him by Count Dracula in Transylvania, African Prince Mamuwalde (William Marshall) is transported to Los Angeles where he goes on a killer rampage.

While he discovers a woman (Vonetta McGee) he believes to be the reincarnation of his late wife, Mamuwalde already has a vampire-hunting doctor (Thalmus Rasulala) on his trail.

In 'Scream Blacula Scream' (1973), after his undoing in 'Blacula', Mamuwalde (Marshall) returns from the dead in modern-day Los Angeles.

He soon comes up against a voodoo priestess (Pam Grier). 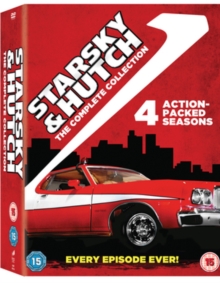 Starsky and Hutch: The Complete...